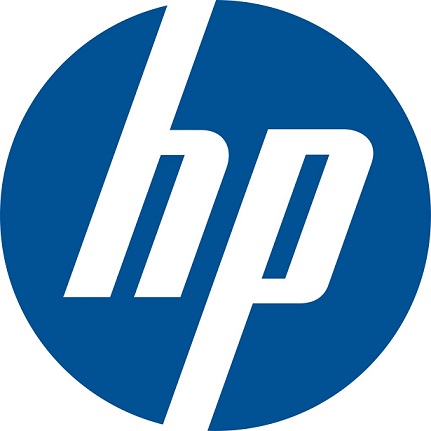 At various feed rates, an entire wafer could be diced with no indication of impending failure. With respect to the stated objectives, given feed rate, edge chipping developed beyond specification, and after subsequent cuts the diamond blade broke. We knew that all selected feed rates could not possibly be optimum and therefore proceeded as follows:

Power readings taken at the spindle motor drive indicated an ever increasing load on the system. The assumption was that the blade was becoming too hard due to under-feeding and therefore we increased the feed rate to 0.120 in/s (3.048mm/s) without changing any other variable in the system. The same blade, in its hardened condition, continued to cut succeeding lines in the sapphire substrate and showed significant improvement in edge chipping until it finally settled to a consistency of less than 0.0015 in (0.0381mm). This continued for an additional 12 wafers. The “steady state” for this combination of blade and parameters had been reached for the application. The process went to production and close study provided for finer tuning throughout the initial startup as more material was processed and data obtained. The final result was one of higher dicing efficiency and reduced costs.

Comment: Previous in-depth tests resulted in the above stated operating parameters as optimum for this application. The feed rate was the last variable to be determined. Other variables such as blade flanges care and torque, workpiece mounting, etc. have been addressed with regard to the three fundamental requirements outlined in article "Part I: Introduction And Fundamental Requirements Of Diamond Dicing". 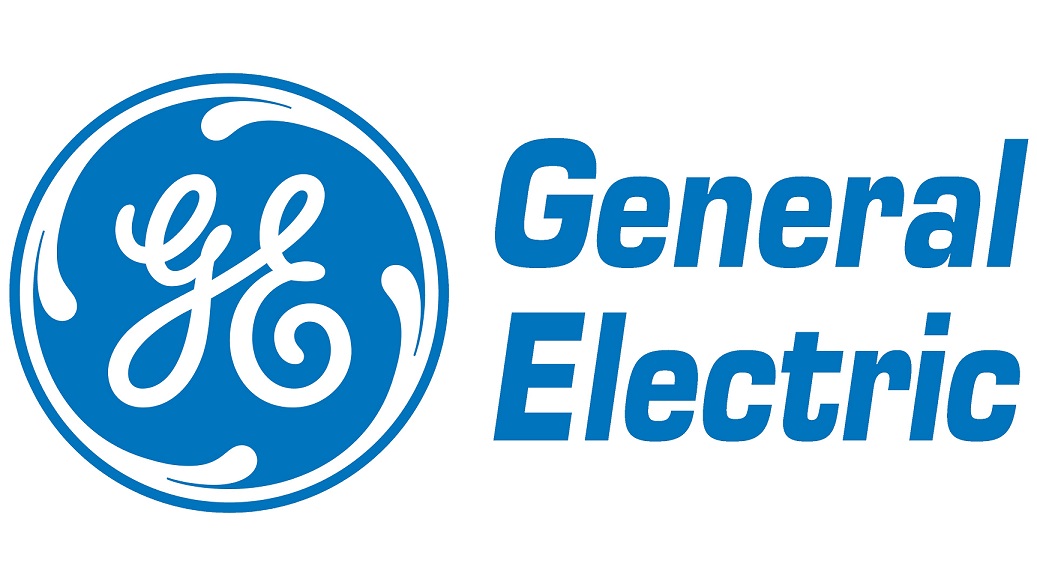 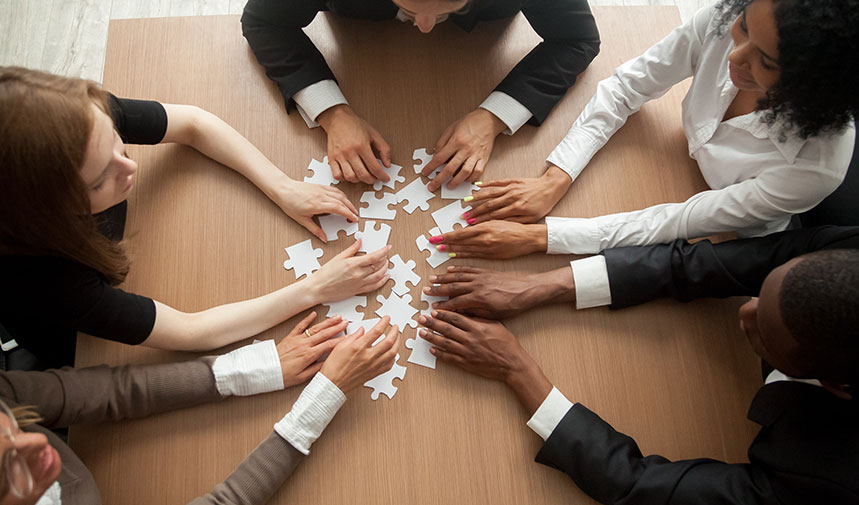 Some of the common problems when using dicing blades 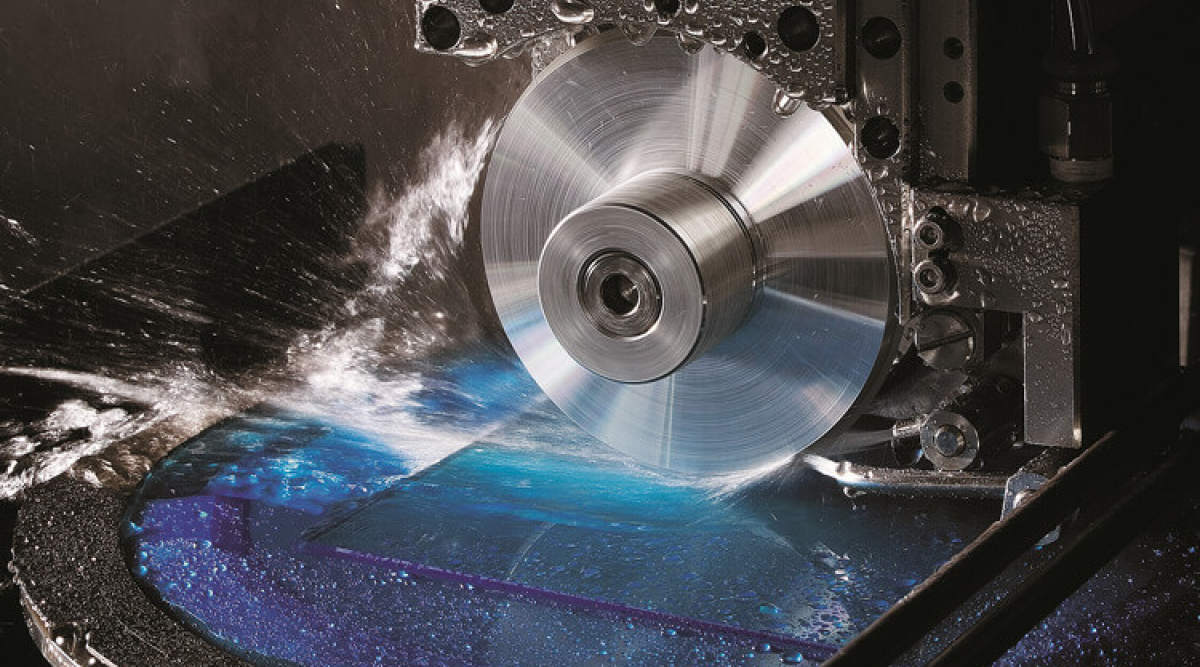 Why is efficient cooling necessary?